Hibernica likely came from Ireland, where it was already described around 1815. Its vigorous growth and large, ornamental leaves make this a very popular ivy, and has therefore been included in our ivy assortment. It adheres very well to facades, but its foliage is less dense (less packed closely together) as those of 'Woerner' and will not turn as dark in winter. The latter factor is naturally a question of taste, as some people prefer the bolder colouring. Unfortunately this top performer is not quite as hardy as 'Woerner,' but from my experience (Sven Taraba, 2017), it still thrives and remains stable in climate zone 7b / 6a (in Leipzig, Germany). However, in colder regions of central Europe, some parts of the ivy may freeze and die off during severe winters; for that reason, its use is limited in those regions. Please also refer to our ivy general information. 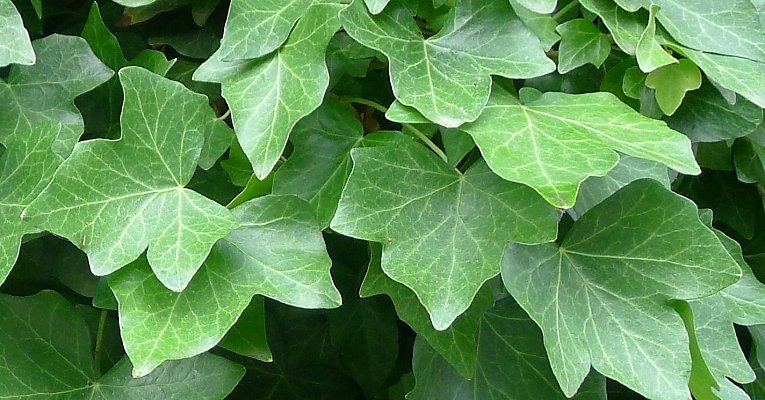 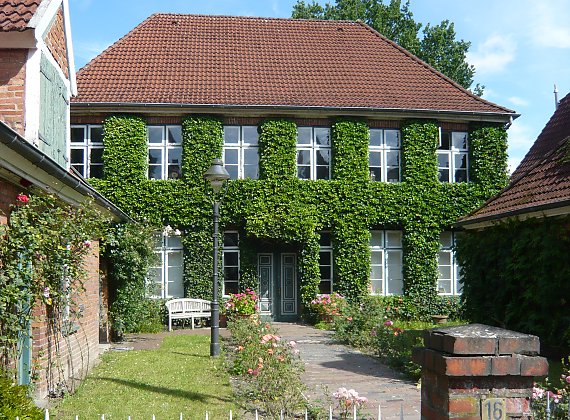 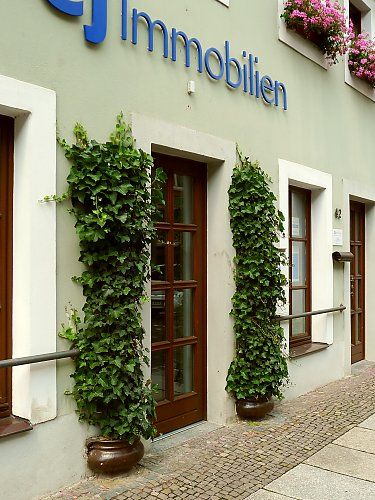 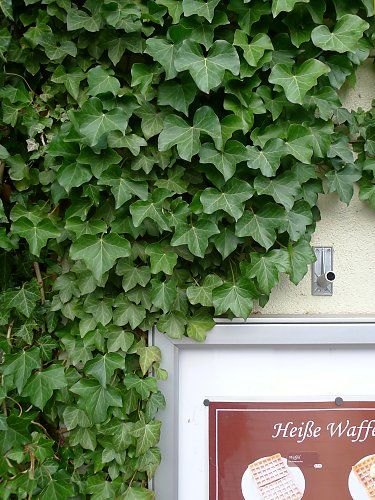